There were more walks after Seatallan and Middle Fell. I was free to explore wherever I wished, and to return to places last seen long years before. For several months, I could cheerfully boast that I had done all the Wainwrights in a cycle of less than ten years. And I could chance my arm at things like Lord’s Rake now that a slip, and a broken leg, would not have meant the ultimate disaster of falling short.
But those years were all too short, far shorter than I could ever imagine they’d be. Injury, working commitments, constraints of time and money, and the dream of an unexpected marriage: all these things happened.
Now I’m 57: overweight, with no stamina, dodgy knees, diabetic, financially strapped. Can’t get there, couldn’t do what I used to do if I did, not without a lot of practice to regain walking fitness once more. There’s still Jack’s Rake I haven’t done, and the West Wall Traverse, and the Robinson’s Cairn route to Pillar, and maybe Sharp Edge again, or toiling up Gable by Gavel Neese and the Hellgates, to Westmorland Cairn.
And there’s Dodd, High Stile and Seat Sandal, from whom I’ve yet to see a view.
Or every one of the routes I’ve taken that, given a heartbeat to make a decision, I would walk again.
I live in hope, if not, at the moment, with hope.
But this series is over. Will there be a third series? This epilogue appears long months after it was written, and the urge to take myself out among the rocks and bracken of memory remains quiet. Not yet, if ever, is the only answer I can give.
In the meantime, there is one more photo to share, that belongs here. 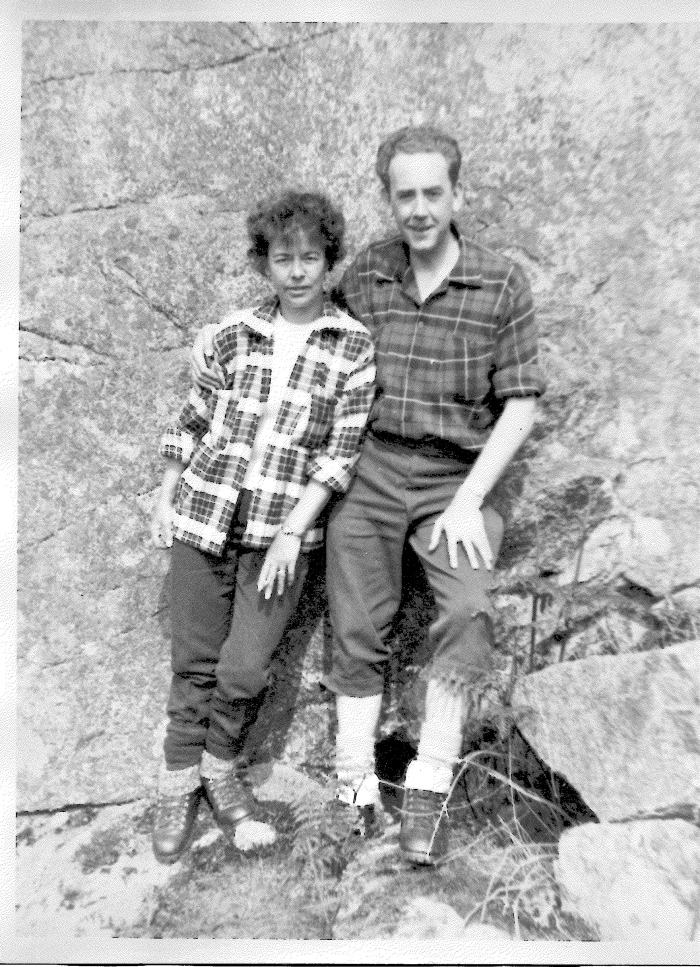