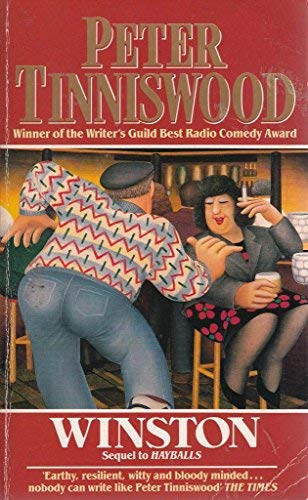 4 thoughts on “Travelling with Tinniswood: Winston”