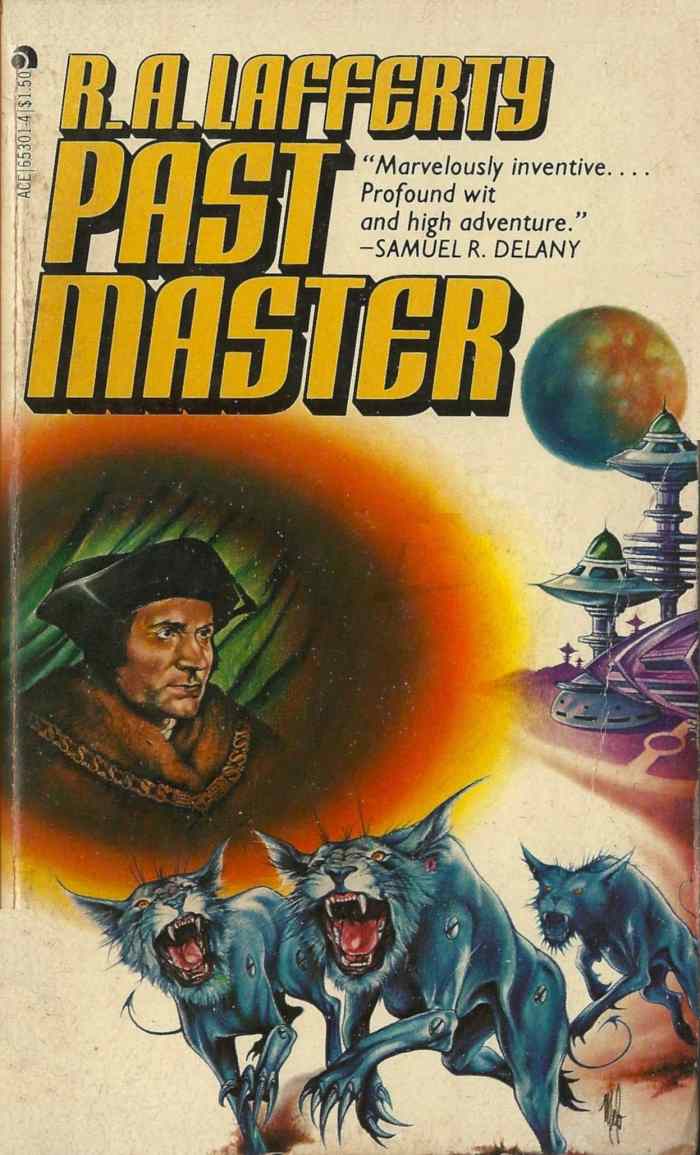 2 thoughts on “The Man Who Wrote Lafferties: Past Master”