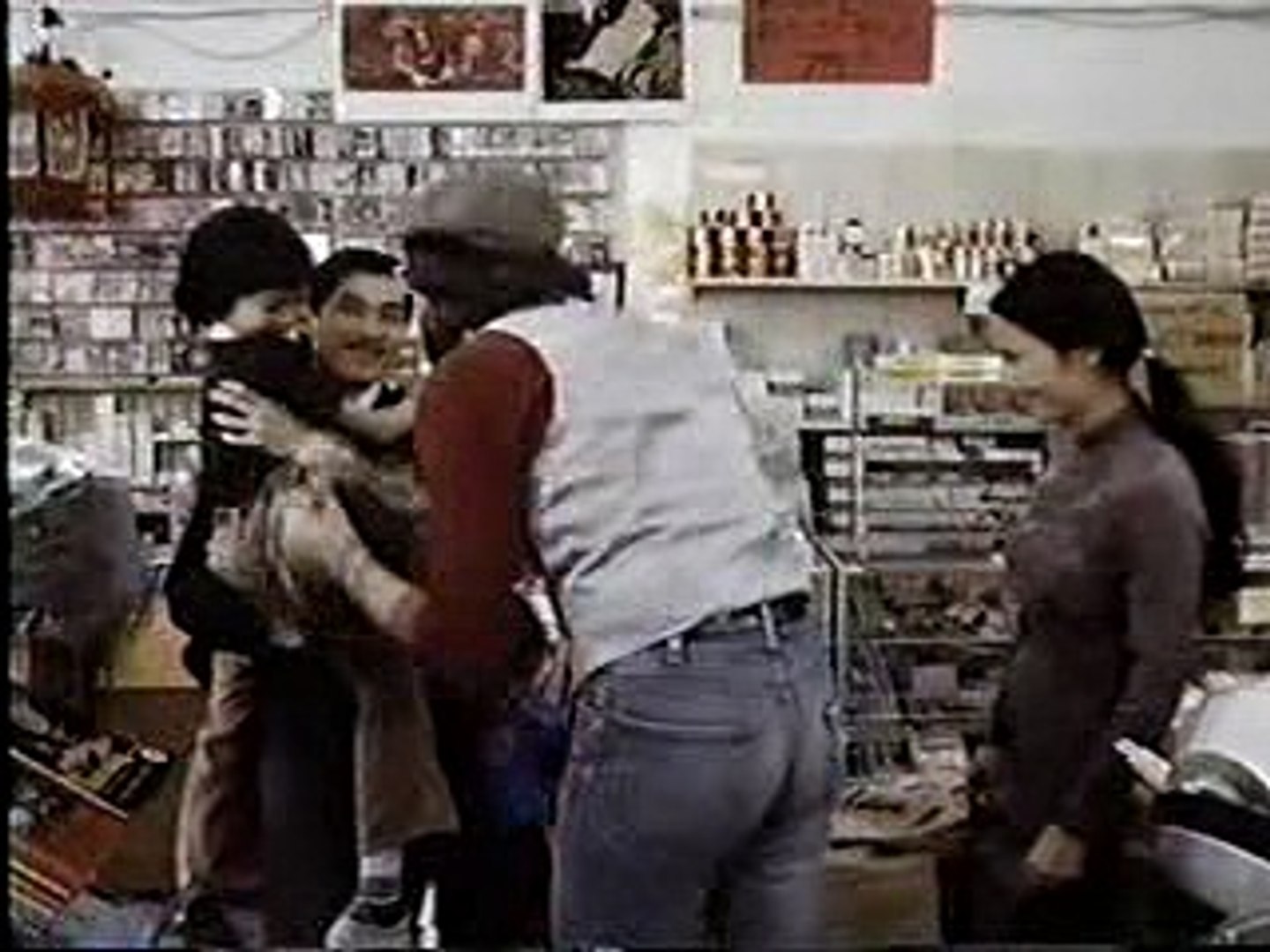 Looking up this episode on imdb after watching it, there was a very interesting paragraph about the show overall. This was Lou Grant‘s final season, and I had planned to talk about the reasons for its cancellations when I got to the final episode, but it appears that episode 13 is a pivotal point.

Lou Grant was cancelled in May 1982, this episode having been broadcast in mid-February. At the time, Edward Asner was President of the Actor’s Screen Guild. He had decidedly liberal opinions in Ronald Reagan’s America, especilly with regard to the USA’s dubious intervention in El Salvador. Officially, the show was cancelled for the only usual reason: low viewing figures. Asner believed that the cancellation was political, aimed at stifling dissent. Viewing figures at the time of cancellation were quoted which seemed to justify the decision, but these were compared to the viewing figures for Taxi, which had been cancelled for a lower audience but picked up by another network.

According to imdb, ratings were strong over the first half of the season, with the show usually in the weekly Top 20/25. With episode 13, the show plummeted into the bottom 20, and spent the rest of the season there, and much of it in the bottom 10, lending powerful support to the ratings argument.

On the other hand, the network opted to replace the show with Cagney and Lacey, which had performed disastrously in a three week run and which, whilst outperforming Lou Grant‘s most recent figures, would go on to deliver much power ratings than the show’s fourth season.

This was very interesting to me in the context of ‘Immigrants’ which was pretty much a complete bust, another episode without a resolution, and what’s more one that left every loose end dangling. The immigrants in question were the Vietnamese who fled to America after the fall of Saigon in 1975 – footage of which was shown in the intro – and how they and their culture were regarded in Amerixca. Except that after looking to lead with that depiction, the episode decided it had no confidence in itself and first mixed in then allowed a criminal enterprise to take over.

Two stories filtered into each other. The Trib needed a new photographer and everyone was massively impressed by the work of Lee Van Tam (Le Tuan, central to the story but shunted down to sixth in the guest credits I noticed). Tam was an old friend of Dennis ‘Animal’ Price from the latter’s service in the ‘Nam and a superior photographer. He put the wind up another Trib photographer, Cy Wood (Raleigh Bond) on clearly racist behaviour, nd Tan and his family rubbed up raw their vet neighbour Norman Diggs (J.D. Hall).

Things looked bad. Tan had no idea of procedires and schedules, he was great but unreliable, he wasn’t going to survive his probationary two weeks. Tan was also distracted by his unhappy involvement in the other story, a welfare scandal being pursued by Rossi.

The show backed into this one with a feature on one of the rare serious Welfare frauds that got inflated over its true prominence, but gave Rossi a lead into a highly organised black market in food stamps, under the control of Vietnamese politician Colonel Eyen Van Long. The audience could see long before Lou and Co that Tan was involved via the grocery store his family ‘rented’ from the Colonel. Trying to shut things down when the investigation started, Tan’s reward was to have his porch blown up by a grenade. The show’s only quotable line was bout the Colonel’s enforcer, who apparently knew more ways to kill you than you knew how to die (what a line, though).

Sticky situation. The Colonel was self-evidently utterly ruthless, Tan was about to be let go, and then suddenly Sooty tapped his magic wand, Harry Corbett said ‘Izzy Wizzy Let’s Get Busy’ and everything in the Herb Garden was wonderful (excuse the seriously mixed metaphor there).

Tan decided to spuill the beans about the Colonel in depth. His anonimity was so well preserved by the story that all his neighbours came out to help rebuild his porch without the show ever once considering that if they could work it out, a consummate smartarse like the Colonel might be able to, and he might be less neighbourly about the knowledge. Also, Tam gets a permanent job on Lou’s suddenly-not-at-all-frustrated call, and gets his pay offer jacked up because other papers are interested in him and he has a large family.

That isn’t an ending. It’s a total abdication of everything that has gone before. And this was the point at which ratings fell through the basement. Hmm, I say, and hmm again. I shall be very interested in the last eleven episodes.