In 2014, responding to some stray thoughts that brought up memories of a small number of books that I had read more than once, borrowing and re-borrowing them from Didsbury Library, but which I hadn’t read again for at least twenty years, I began an occasional series about such books. Curious as to whether I might still find them appealing, for more reason than nostalgia for the times in which I enthused over them, I hunted the books down, finding them cheaply available on eBay and Amazon, thinking to blog about the experience. 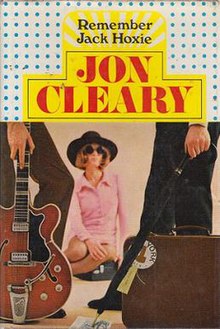