I can’t really say that I was there. Most of what happened with Joy Division happened when I was living away from Manchester for the only time, in Nottingham, which was hardly a punk city. I got to see Joy Division live twice, both times as support, once in Nottingham, once in Manchester, in those two years I lived there. The only part of the story I was truly present for was Ian Curtis’s suicide, closer than I might wish, for one of the Partners in my new firm was the Coronor who conducted the inquest.

But I hate the very idea of reviewing this film as a film, because it is part of my life, and because I wasn’t really any further distant from it than any other Joy Division fan in anything but geography.

Yes, I see the disclaimer in the credits about how incidents have been dramatised, and the comments from the likes of Hooky that it isn’t the truth because the truth was more boring, but I’ve owned Deborah Curtis’s Touching from a Distance since it came out in paperback and I lived through the Seventies in Manchester when all this takes place and the re-creation is exact. We sounded like that, we looked like that, it was as shitty as that.

And I loved Joy Division’s music more than I ever loved anybody else’s, not even R.E.M. or Shawn Colvin who I had the pleasure of for decades, literal decades, not the twelve to fifteen months of Joy Division before that horrifying shock announced by John Peel at the start of a Monday night programme.

And I will never forget the feeling of unease at listening to the lyrics of ‘Love will tear us apart’ as a single, knowing of why Ian Curtis had killed himself, and wondering if I really should be listening to something so personal, which was already my favourite song ever, and still is.

I can’t begin to analyse this because I lived it and the film is too much like living it again. The cast are brilliant and even what is false feels real because I was there, at a distance but there. 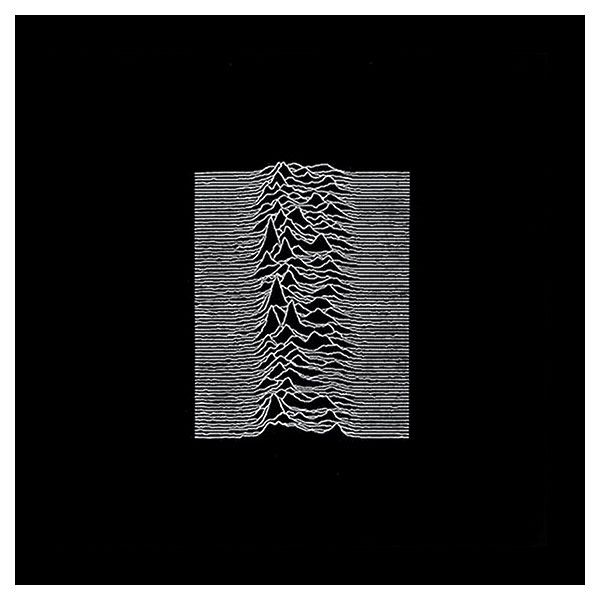